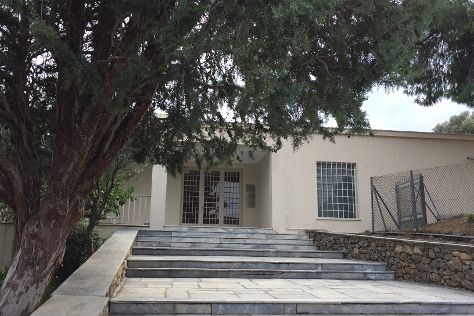 Step off the beaten path and head to Archaeological Museum of Piraeus and National Observatory of Athens - Penteli. Get a sense of the local culture at Floating Naval Museum Battleship Averof and Mycenaean vaulted tomb - Acharnes. Change things up with these side-trips from Athens: Archaeological Museum of Vravrona (in Vravrona), Eleftherios Venizelos Permanent Exhibition (in Spata) and Temple of Poseidon (in Sounio). And it doesn't end there: take an in-depth tour of Marathon Battlefield & Burial Mound, admire the masterpieces at Vorres Museum, and catch a live event at Panathenaic Stadium.

For photos, other places to visit, traveler tips, and tourist information, you can read our Athens trip planner.

If you are flying in from India, the closest major aiports are Eleftherios Venizelos International Airport, Skiathos Island National Airport and Mikonos Airport. In August in Athens, expect temperatures between 39°C during the day and 29°C at night. Wrap up your sightseeing on the 15th (Thu) to allow time to travel back home.
more less