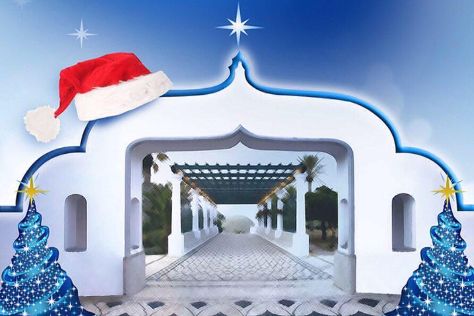 A conglomeration of many distinct architectural styles, Rhodes Town is the biggest urban center of the eponymous Greek island known for its golden beaches and relaxed way of life.

Start off your visit on the 3rd (Tue): get your game on at Throne of Helios, don't miss a visit to Kallithea Springs, and then kick back and relax at Tsambika Beach. On the next day, make a trip to Mandraki Harbour, take an in-depth tour of Archaeological Museum of Rhodes (Hospital of the Knights), thencontemplate the long history of Street of the Knights, and finally explore the ancient world of Ancient Kamiros.

For photos, maps, reviews, and other tourist information, go to the Rhodes Town journey maker app.

Singapore, Singapore to Rhodes Town is an approximately 20.5-hour flight. The time zone changes from Singapore Standard Time (SGT) to Eastern European Standard Time (EET), which is usually a -6 hour difference. Plan for little chillier temperatures traveling from Singapore in September, with highs in Rhodes Town at 33°C and lows at 26°C. Finish your sightseeing early on the 4th (Wed) so you can travel to Fira.
more less

Things to do in Rhodes Town

©
Street of the Knights 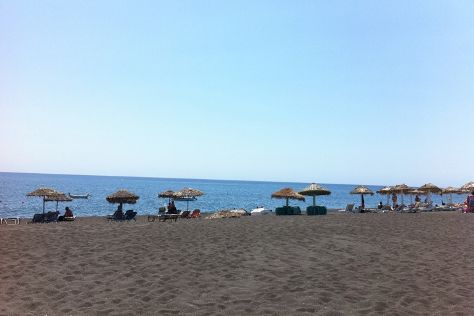 Visit Akrotiri and Panagia Theoskepasti Chapel for their historical value. Kids will appreciate attractions like Ekklisia Theoskepasti hiking trail and Amoudi Bay. The adventure continues: stroll through Perivolos, explore the ancient world of Ancient Thera, explore the world behind art at MATI Art Gallery, and see the interesting displays at Wine Museum Koutsogiannopoulos.

You can fly from Rhodes Town to Fira in 6 hours. Another option is to ride a ferry. In September, daytime highs in Fira are 32°C, while nighttime lows are 24°C. Finish your sightseeing early on the 7th (Sat) to allow enough time to ride a ferry to Mykonos Town.
more less

You can plan Mykonos Town trip in no time by asking Inspirock to help create your itinerary.

You can ride a ferry from Fira to Mykonos Town in 2.5 hours. Alternatively, you can fly. Expect a daytime high around 30°C in September, and nighttime lows around 24°C. Cap off your sightseeing on the 9th (Mon) early enough to travel to Athens.
more less

Kick off your visit on the 10th (Tue): wander the streets of Plaka, take an in-depth tour of Acropolis Museum, and then explore the ancient world of Acropolis of Athens. Here are some ideas for day two: pause for some photo ops at Temple of Athena Nike, delve into the distant past at Erechtheion, delve into the distant past at Temple of Hephaestus, thenpause for some serene contemplation at Church of Kapnikarea, and finally take an in-depth tour of National Archaeological Museum.

To see reviews, other places to visit, and other tourist information, read our Athens online holiday planner.

You can fly from Mykonos Town to Athens in 3 hours. Alternatively, you can do a combination of ferry and taxi. In September in Athens, expect temperatures between 34°C during the day and 24°C at night. Wrap up your sightseeing on the 12th (Thu) to allow time to travel back home.
more less